Surgical complications in paediatric surgery can be devastating for multiple reasons. It is not only a young life that is adversely affected at an early age with subsequent life changing physical and psychological scars but also the life of the whole family becomes disrupted with physical, emotional and social costs. The consent process for these patients therefore becomes very complex with many factors to be taken into account. 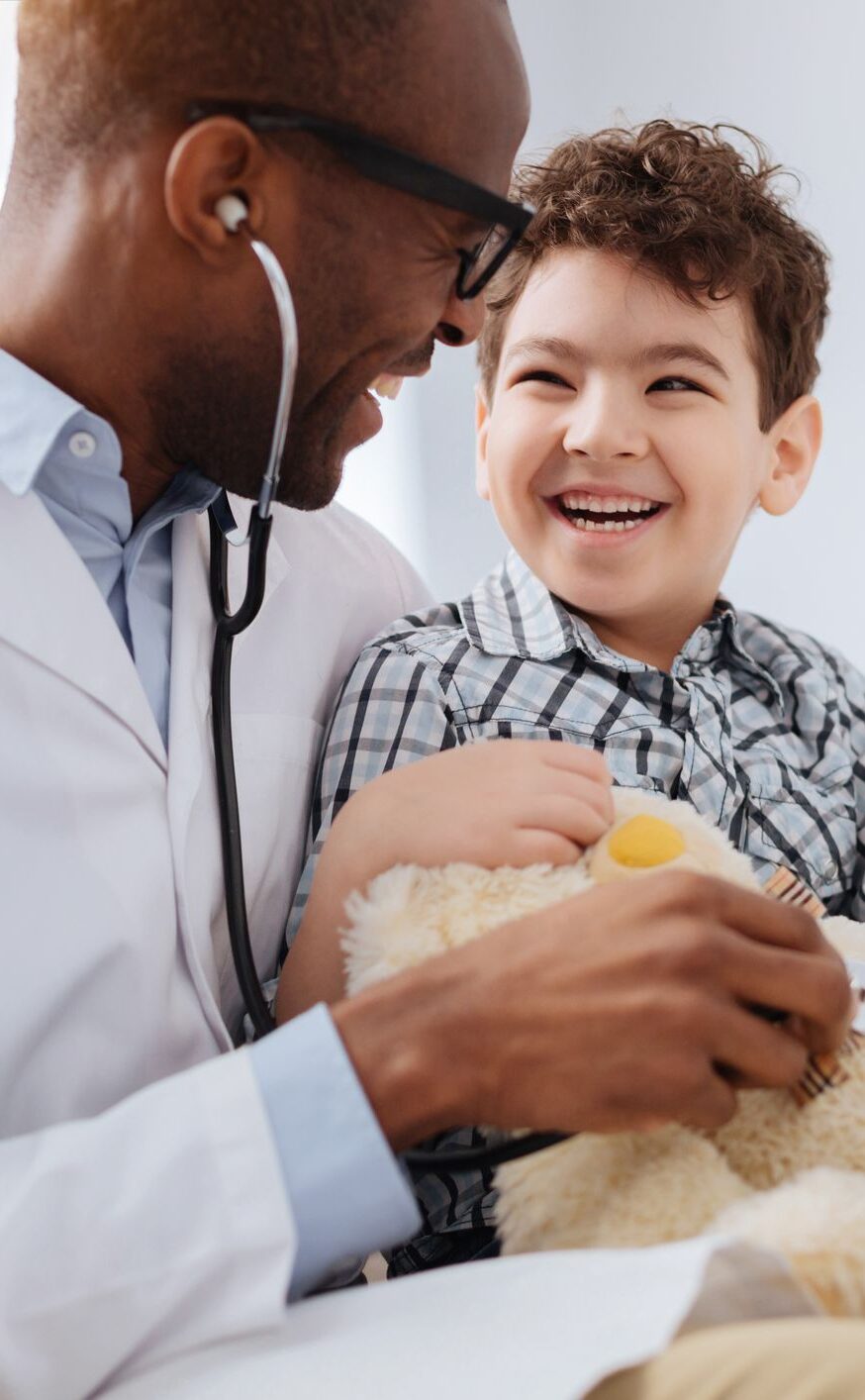 A 14-year old female with progressive neuromuscular scoliosis secondary to quadriplegic Cerebral palsy and severe learning difficulty had been listed for corrective spinal surgery. As she was deemed lacking mental capacity, her parents were mainly involved with the consent which, judging from the record, had been only a one-off signing exercise.

In the consent clinic and in the consultations prior to that, the surgeon had failed to establish that the child had been able to show sign of displeasure and pain by erratically shaking and throwing her right leg in the air.  Having failed to appreciate the importance of this little neurological function for the parents, the surgeon deemed the patient not to have had any functional motor capacity and for that reason, during consenting, he did not duel much on the potential neurological complications of the surgery. Although, intra-operative neuromonitoring in these patients are often not very reliable, these had been organised. However, its implications and possible intraoperative different scenarios and how they would likely to be manged had not been disused.

Surgery had gone ahead with no major problems until the last stage of scoliosis correction when the Intra-operative spinal neuromonitoring signals which had been small and unreliable from start were completely lost in the lower limbs. At this stage the surgeon made a judgement call of not doing the standard intra-operative wake-up test as he felt for these patients with neurological problems the wake up test was unreliable and the delay in doing this test would increase risks such as infection and other risks associated with prolongation of General anaesthesia and this risk would have outweighed any benefit of possibly reversing any neurological complications as the patient was severely disable. He therefore decided to complete the surgery.

Because of the severe pre-existing neurological problem, post-operative observations did not detect any major problems until the 2nd post-operative day that parents noticed that their child despite being in pain, does not show the shaky movement of the right leg when she is not happy with something. When they raised their concern, an MRI was performed which showed abnormality in the cord proximal to the level of surgery possibly of vascular origin possibly not directly related to the surgery itself. Although the objectives of the scoliosis surgery to make the patient sit straight in the wheelchair had been achieved, even though neurological loss was not functional for the patient, her parents were not happy and sought damages.

The trust own enquiry criticised the surgeon for inadequate preoperative assessment of the patient and insufficient discussion around the operation and implications of surgery and associated risks. In the absence of above he was further criticised for making a unilateral judgment call without discussing these scenarios with patient’s parents.

At the end, the relevant NHS trust’s lawyers agreed to settle the case by paying an agreed substantial out of court payment for damages.

Mr Masood Shafafy, MB BS, FRCS, FRCS Tr & Orth is a Consultant Spinal Surgeon specialising in complex deformity and spinal reconstruction at Nottingham University Hospitals and has been the programme director for the internationally renowned Nottingham Spinal fellowship since 2009.

Mr Shafafy can accept instructions for both adult and paediatric spinal claims, within the field of spinal pathologies including injuries, operations and management.

To instruct Mr Shafafy or for a fee quote and terms, email experts@inneg.co.uk 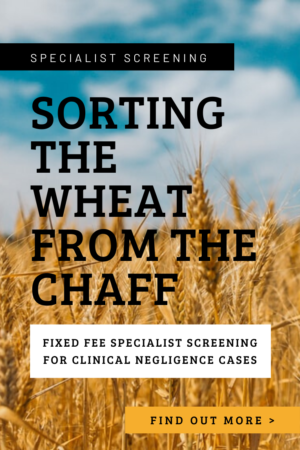