A Question of Consent in Aesthetic Medicine

A Question of Consent in Aesthetic Medicine

A Question of Consent in Medical Aesthetics

Many clinical negligence cases in medical aesthetics which come before the courts do so because not enough attention has been paid to the consent process.  Many patients are vulnerable and can suffer from low self-esteem which add to the pressure medical professionals face in wanting to help them.  However although these patients self refer, patient selection is key to a successful cosmetic outcome, and not everyone is suitable for treatment.

Obtaining valid consent is an ethical, clinical and legal requirement.  It must be free from coercion, and the patient must have the ability to retain and understand the information given, weigh up the options and articulate his decision.  Since the landmark case Montgomery v Lanarkshire Health Board (Scotland) [2015] UKSC 11, the test for valid consent has been clarified. 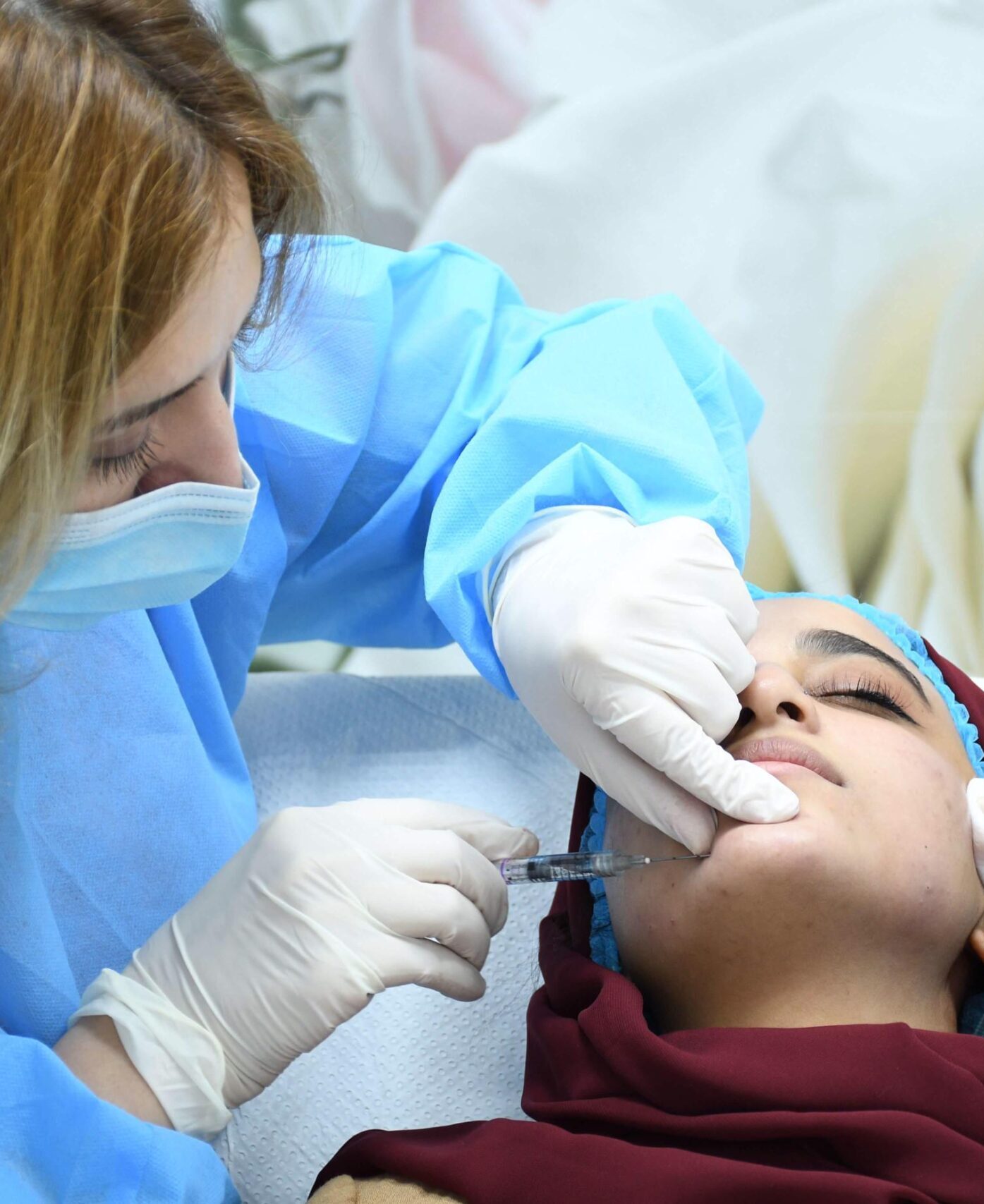 The nature and purpose of the procedure must be explained, and the risks, alternatives including that of doing nothing, and benefits must be discussed.

The emphasis now is on material risk and what that means for each individual patient.  Practitioners must now actively engage with their patients to establish what is important to them.  This means taking the time to respond to questions and check for understanding – in effect getting to know their patients.  Bombarding patients with information is unhelpful, so practitioners must be able to give as much information the patient needs to make a rational decision.

Until Spring 2015 the Bolam test which relied on expert evidence and responsible professional opinion was the test for consent.  Now Montgomery is placing the onus on the individual practitioner.  The legal right of patients to be informed of material risk is enshrined in law.

In my opinion the use of dermal fillers carries more dangers than the use of the botulinium A toxin (Botox™) cosmetically.  Having said that breaking the integrity of the skin in itself carries risks.  I will discuss the most common complications from dermal fillers which have resulted in litigation and which may not have been warned about pre-treatment.

Infection, although rare, can if left untreated result in abscess formation and subsequent hospitalisation, thus impacting on the NHS.  I have seen two cases of severe infection resulting in hospital treatment.

Vascular occlusion leading to necrosis is becoming more widely reported.  I believe this partly due to more treatments being undertaken, treatments being delivered by less experienced practitioners and also by lay persons with no training.  Although medical personnel are regulated through the GMC, NMC and GDC, there is no law to stop anyone opening up a practice.  There have been some cases of vascular occlusion where the diagnosis has been missed and mistaken for severe bruising or even for herpes simplex which have resulted in litigation.

The most common areas for a vascular occlusion are the lips, areas around the nostrils and the glabella because of the blood supply.  As well as causing a possible necrosis a vascular occlusion can in rare cases result in irreversible blindness because filler can track from the facial artery to the retinol artery.  This is a risk which must be warned about, but which practitioners miss out for fear of putting the patient off.  To return to the Montgomery ruling, this is a material risk which the patient would want to be warned about.

Although ignorance is no excuse in law, some practitioners even now remain unaware of the legal requirements of the consent process.  The reasons for failing to obtain valid consent can include: 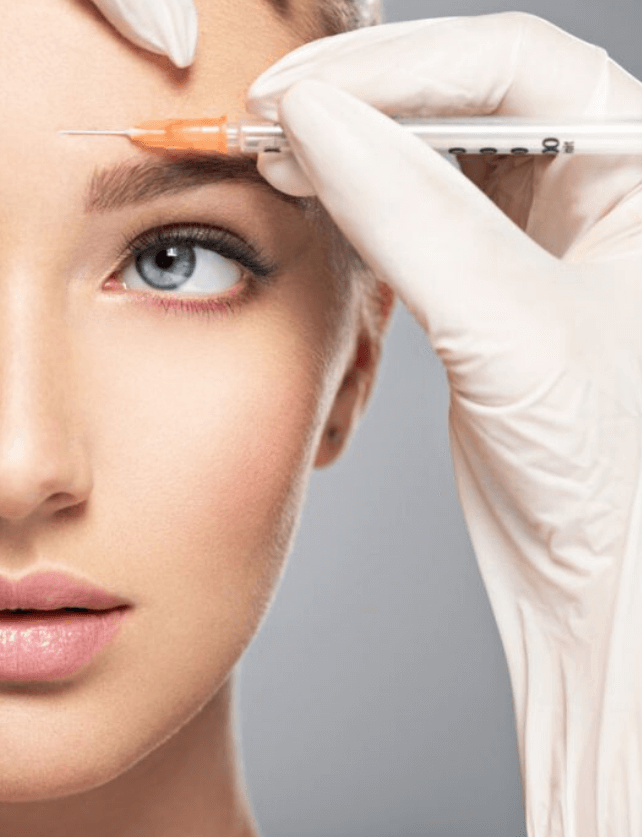 Two-way communication is key, and practitioners have a responsibility to give as much information that the patient needs to make a decision.  The amount of information is a matter for clinical judgement with the courts being the final arbiters.  Practitioners must also make every reasonable effort to ensure the patient has understood what has been said and it is helpful to give him a written information sheet pre-treatment.   The signature on the consent form records the patient’s decision and that a discussion has taken place.  It is not proof that consent is valid, neither does it take away legal liability if all aspects of the consent process are not covered.  Finally it is advisable to check the medical history and obtain fresh consent before each treatment episode.

Liz Bardolph. LLM BSc RGN RM INP FRSPH is an experienced nurse and has been involved in medical aesthetics for over twenty years. Liz runs her clinic on the south coast and as well as her clinical practice, has extensive experience as an accredited medico-legal expert with a special interest in clinical negligence and fitness to practise. Her areas of expertise include the use of the botulinum A toxin, dermal fillers, and thread vein removal using veinwave – thermocoagulation.

On formal instruction from solicitors, Liz is willing to consult with patients requiring a diagnostic and prognostic report. If required she will also write a feasibility report prior to engagement. Generally a report can be turned around within two weeks of receiving instructions.

Her medico – legal work is split 50:50 Claimant:Defendant and she has on a few occasions been present at Fitness to Practise hearings at the Nursing and Midwifery Council.

Finally, as well as being nominated as Aesthetic Nurse of the year in 2013, in 2015 Liz was awarded the prestigious Schuco International Award for Special Achievement in recognition for her services to the aesthetics field.  Her medico-legal work was cited.

To instruct Liz or for a fee quote and terms, please email lizbardolph@inneg.co.uk